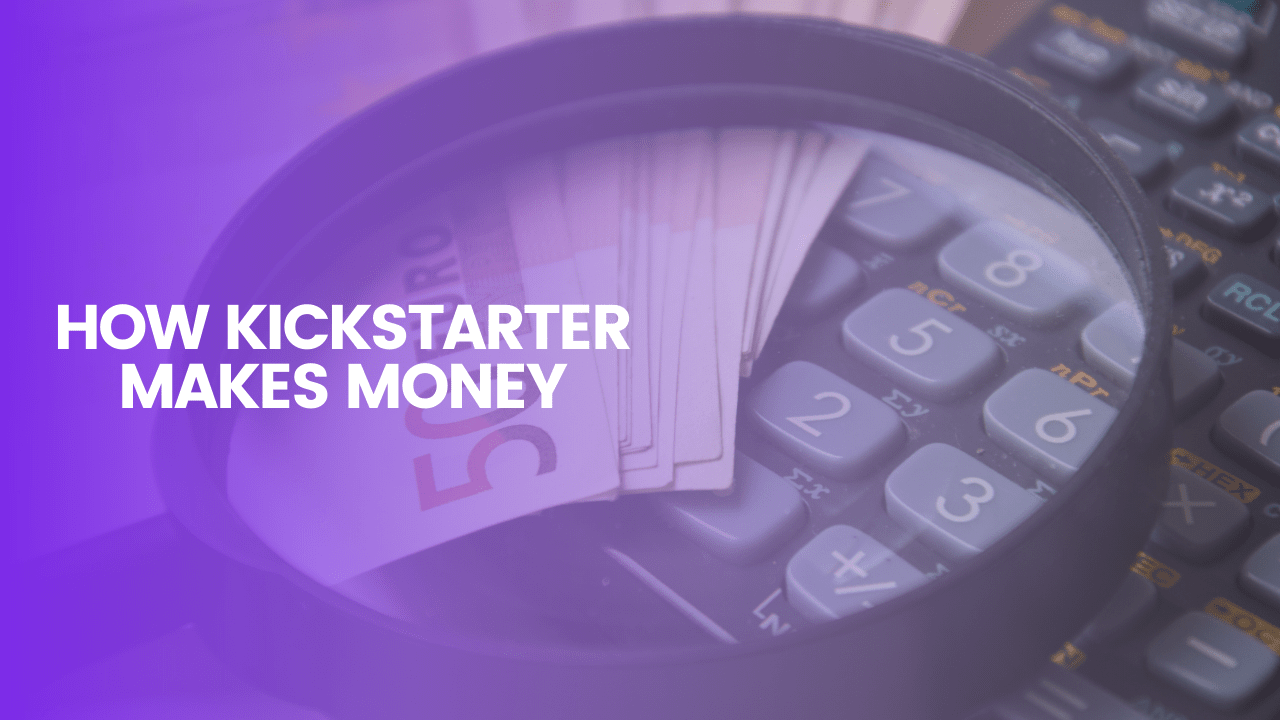 Hence, whenever you want to start a crowdfunding campaign on Kickstarter, be sure to consider the 5% fee into your campaign goal. For example, if you know the cost of building your product is $5,000, then set a goal of at least $7,000 so that after all the deductions and fees, you’ll have $5,000 left to take home.

Remember, you won’t just have to pay Kickstarter fees but also Stripe transaction fees which is between 3% – 5% depending on region and other factors.

The 5% fee is what Kickstarter uses to turn a profit that pays for the costs of running the site and of course its business.

Project creators earn their profit with funds raised by project backers who are motivated to back a project against an incentive such as discounts and rewards.

What is Crowdfunding & Why Do You Need Kickstarter?

Crowdfunding is the process of gathering funds from a ‘crowd’ usually a community of people who support your product, idea or cause. Crowdfunding helps artists, creators, musicians, and in today’s age, even tech companies to launch their product to an eager audience. It’s almost like a form of ecommerce where people pre-order a product.

Kickstarter is a crowdfunding platform that’s the oldest and one of the most renowned in the industry. The platform enables artists and creators from everywhere to launch their ideas on the Kickstarter platform so that people can back the project.

How Do You Make Money on Kickstarter?

You make money on Kickstarter by raising funds for your project.

This is done in the form of funding goals.

When your launch your project, you have to specify the amount you’ll need to bring your idea to life. That amount is your funding goal which is listed on your Kickstarter page.

When you’re creating your funding goal, you have to take into account manufacturing, shipment, logistics, operational, marketing & promotional costs. You would want an amount that will cover all these costs, while still leaving you with extra for any unexpected situations.

Your one-time funding amount is how you make money from Kickstarter.

How Do I Receive this Amount?

Quite simple. Once you’ve reached your funding goal, the amount will be debited from your backers’ cards and you will receive a payout directly in your bank account from Kickstarter PBC.

There’s a 14 day window following the project completion where Kickstarter will be collecting the funds and processing the pledges.

After the 14 days is passed, the funds will be transfered to your account.

Remember, if you don’t meet your funding goals, you will not be receiving any money from Kickstarter.