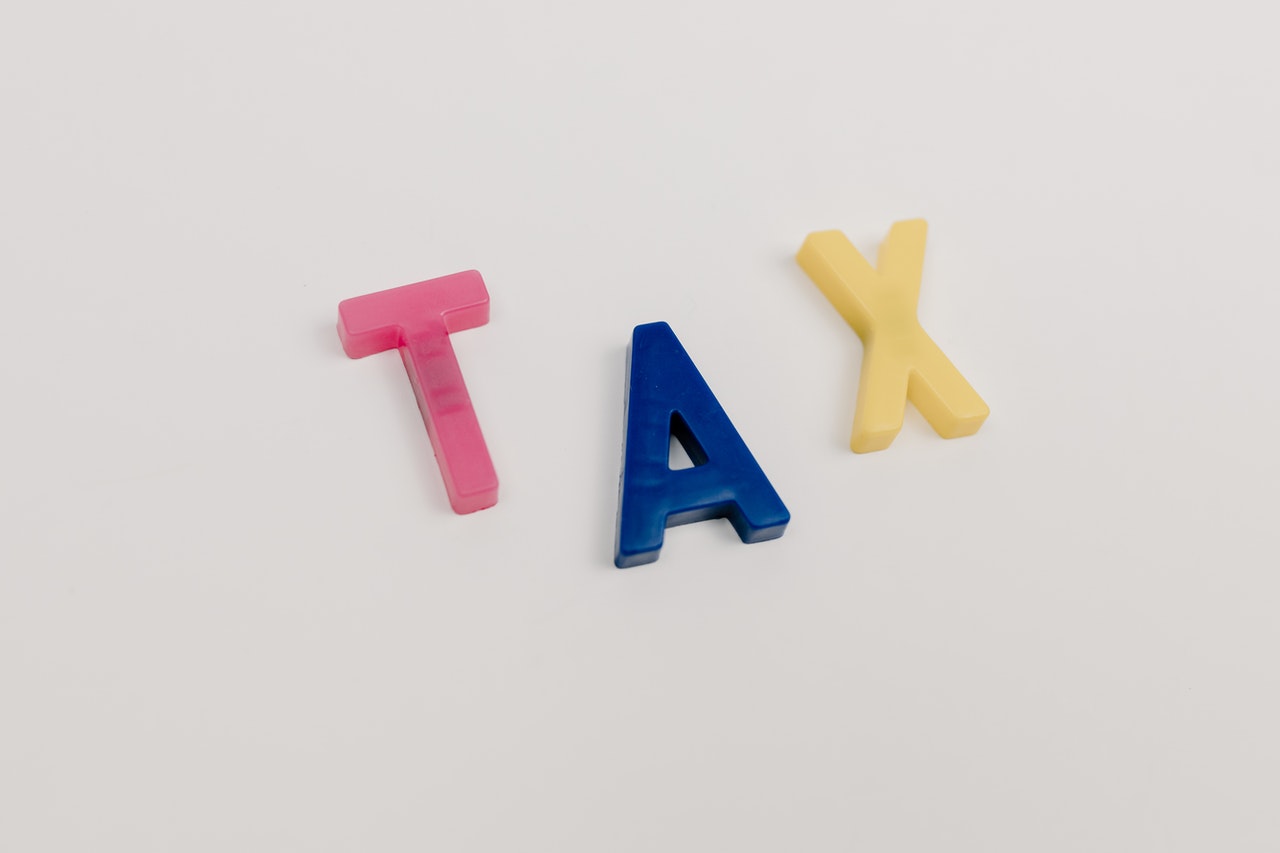 This is why most people, both backers, and creators are often confused about Kickstarter taxes. There is a common misconception that just because Kickstarter is a rewards-based crowdfunding platform, then it should be tax-free.

But that’s not the case.

Kickstarter’s crowdfunding platform is for fundraising for business purposes which means that any income you earn and spend on your projects is considered taxable income.

Kickstarter Taxable Funds in the US for Backers

In this case, if you’re donating, you may claim tax deductions. It’s important to note though that Kickstarter itself is not a certified 501(c)(3) organization which means if you donate to a cause that doesn’t have the 501(c)(3) certification, you cannot claim a tax deduction.

Kickstarter Taxable Funds in the US for Creators

For creators in the US, the Kickstarter taxes are a little complicated.

While all Kickstarter income is taxable, in the US, your expenses could fully offset your Kickstarter funding for federal income tax purposes, especially if you’ve spent all your funding in the same tax year.

If however, you’ve spent money in the next or later years, expenses can still offset your Kickstarter funding using the accrual method of accounting.

If you cross the threshold of $20,000, then Stripe (Kickstarter’s payment partner) will provide you with a 1099-K form that summarizes the sales activity of your account and is designed to assist you in reporting your taxes.

Why is Kickstarter Funding Considered Income?

Because Kickstarter is more than just a crowdfunding platform.

People send in their projects not just to get funding, but also to pre-buyers who pre-order the products.

The ‘backing’ isn’t an investment or simple generous support. It’s done to earn a reward (such as an early-bird discount) for a product or project that the backer may be interested in.

This is why Kickstarter funding is considered as an income. Founders use that money to either produce a product or tap into a targeted market of interested buyers.

It’s important, therefore, to talk to your legal or tax advisors regarding tax laws in your country when it comes to earning revenue from a crowdfunding platform.

Again, unless it’s an actual donation, you cannot claim a tax deduction (whether backer or creator). You can also read up extensively on Kickstarter tax rules here.